In partnership with Inmetro, a Startup creates lung biotissues with the aim of studying their interaction with the new coronavirus 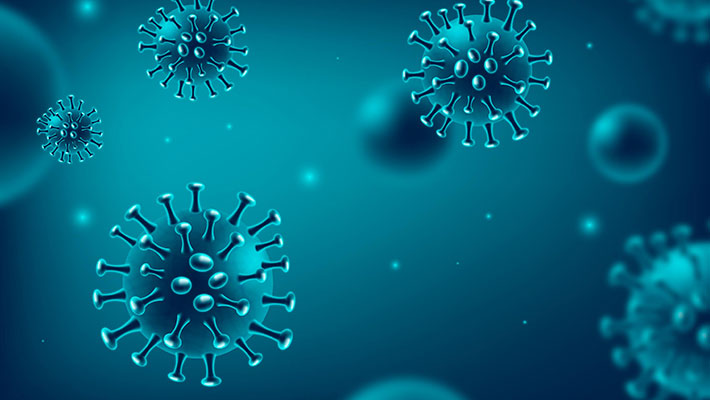 The startup Gcell Cultivo 3D is creating an automated platform to manufacture 3D biotissues from human lung cells, allowing for the study of their interaction with the new coronavirus. Gcell is part of Coppe’s Business Incubator (UFRJ) and uses the infrastructure of the Tissue Bioengineering Laboratory (Labio), of the Department of Metrology Applied to Life Sciences (Dimav) at Inmetro, in the city of Xerém. The idea is that the platform can serve scientists when it comes to studies of the mechanism that Sars-CoV-2 uses to enter the body. In the same way, the project will also allow the pharmaceutical industry to carry out tests of new drugs, which may eventually become new drugs.

Called “Development of an automated platform for the production of 3D lung culture and bioprinting to fight covid-19”, the project had its contemplation in the notice of Economic Subsidy to Innovation, by Finep (Financier of Studies and Projects), with a financing amount of R$ 130,822.61.

In the words of the biomedical scientist Leandra Baptista, technical founding partner of Gcell and Professor of postgraduate programs in Biotechnology and Translational Biomedicine at Inmetro, “This infrastructure is crucial for the development of the project, as in addition to being able to use the basic cell culture maintenance equipment; the specialists have access to an automated pipetting platform.”

What will this platform allow in the future? 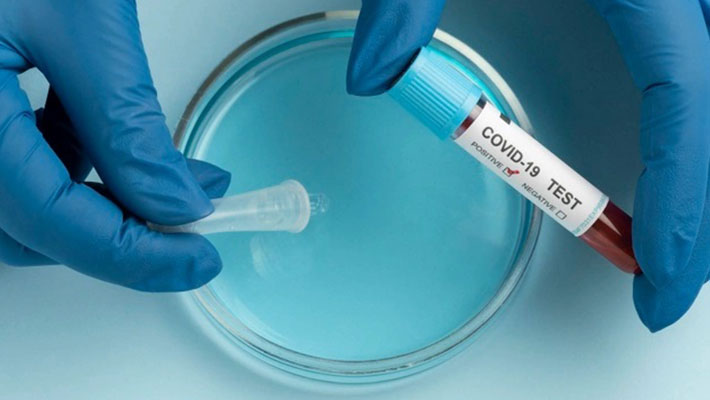 Based on this Inmetro platform project, it was already possible to develop a protocol that allows these three-dimensional tissues to be formed and to carry out automated and large-scale production. According to Professor Leandra, from the Duque de Caxias Campus at UFRJ, “it is possible for a single culture plate to form hundreds of these tissues, and in a single day, form thousands of 3D tissues”.

Also commenting on the project is the researcher-technologist at Inmetro and the substitute head of Labio, Leonardo Boldrini: “We have a modern infrastructure to receive projects from startups and companies, even in Tissue Bioengineering and in vitro methods for evaluating cytotoxicity and safety to human health. Our desire is for the projects to be a reference and serve the demand of companies”.

Using the software, the platform was configured to work similarly to a robot, or in other words, acting in an automated way and using pipettes to dispense the liquids containing the cells into the recipients.

“To develop a 3D lung tissue in the laboratory, it is necessary to use the plating platform; in other words, identifying and separating the different types of cells that make up a natural tissue, in order to deposit those of interest in the proper place in order to obtain the three-dimensional structure. During this process of recreating a tissue, it is necessary to organize the cells that are in suspension so that we can make the necessary combination to generate the tissue”.

What are the next steps? 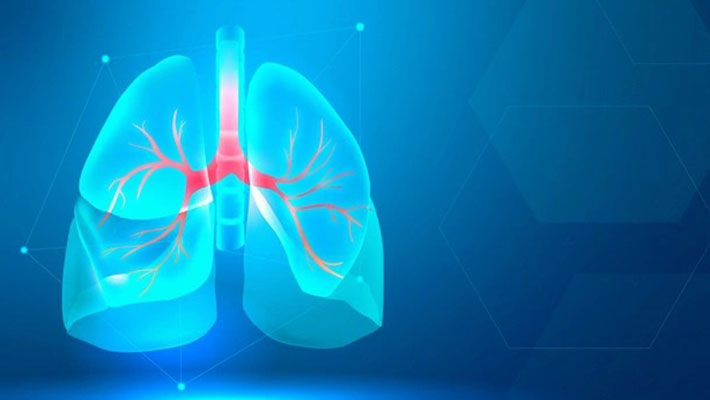 Considered more complex, the next step is the bioprinting of a lung. According to Professor Leandra, the process is made from hundreds of miniatures of fabrics, approximately 300 micrometers each. The cells are treated so that, when grouped together, they form lung tissue identical to that of a human being. In the future, such tissues will have to be configured to generate a structure very similar to that of a real lung.

How is toy certification made in Inmetro?