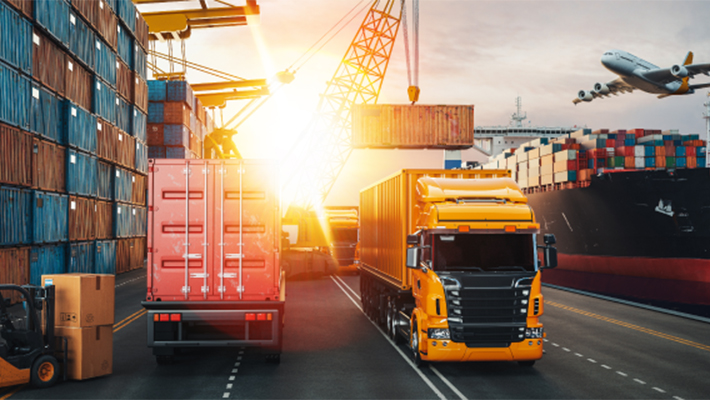 On April 6th, Inmetro launched a new process for granting an import license, completely automated and integrated into the Single Portal of the Foreign Trade System (Secex). As the first import consenting party to join the Portal, Inmetro arrives with this action to support the productive sector, which will have the benefits of agility and the reduction of financial and administrative costs due to the integration. From now on, companies that import solar panels, bus and truck tires, automotive wheels, household washing machines, LED lamps and other types of household appliances can now rely on this new import license deferment process.

The Institute’s mission is to be an aggregator of tools to provide quality infrastructure (QI) for the productive sector, and import approval is one of the most important tools that contributes to Brazil’s access to foreign markets. The unification in a Single Portal makes Inmetro’s day-to-day more agile, and, above all, it brings value and contributes to the process of transforming the 4.0 industry, which is increasingly present to meet the needs of society.

Benefits to the importer

In view of this integration, imports of goods under the consent of the Institute may be released through Secex’s Single Portal from the LPCO (Licenses, Permissions, Certificates and Other Products), which replaces the IL (Import License). According to tests carried out in the new system, there was a huge reduction in the time taken to defer the import license. The first operation carried out in this test stage was a process to import household washing machines, and the result was surprising: the license was released in 36 hours, whereas before it took about 10 to 15 days to be granted. With the expansion of the adoption of the new process, a reduction from 7 to 3 working days is expected in the deferral time for about 70% of the licenses, facilitating trade and reducing operating costs.

This integration of Inmetro is an effective paradigm shift in the import licensing process. Its main benefits are agility, predictability and cost savings, as there is no longer the obligation to insert the same data already reported to Siscomex into the Orquestra (Inmetro’s system for managing license analysis requests). In addition to this, there will also be no need for manual analysis, which, nowadays, revolves around 700 licenses per day and is verified by only 8 analysts. 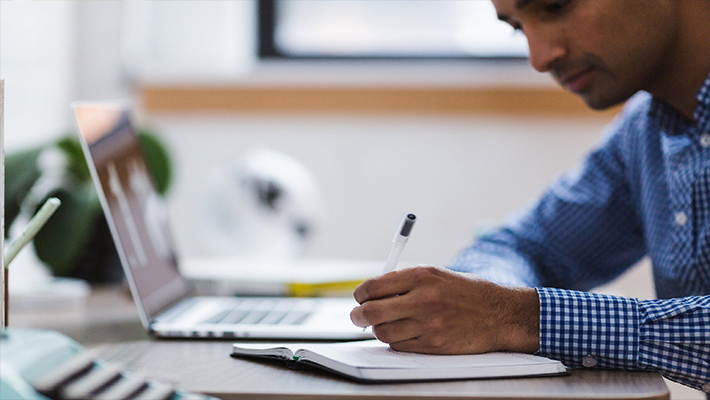 Another benefit is the elimination of the need to have a license for each import operation. LPCO turns individual license reviews into a single license. It approves product imports for up to 48 months when the products are bus and truck tires, solar panels, automotive wheels and LED lamps, regardless of the number of imports the company will carry out.

There was also a significant reduction in the cost of carrying out the process. Previously, a company that carried out, for example, 200 import operations a year, needed to request the deferment of 200 licenses. From April onwards, one and only one GRU will be sufficient, which must be paid by the importer during the validity period of the licenses.

Would you like to know more details about importing for your company? Contact Licempre and find out how we can help your business.

Products used in veterinary drugs and pesticides will have new CRMs.

In partnership with Inmetro, a Startup creates lung biotissues with the aim of studying their interaction with the new coronavirus

How is toy certification made in Inmetro?